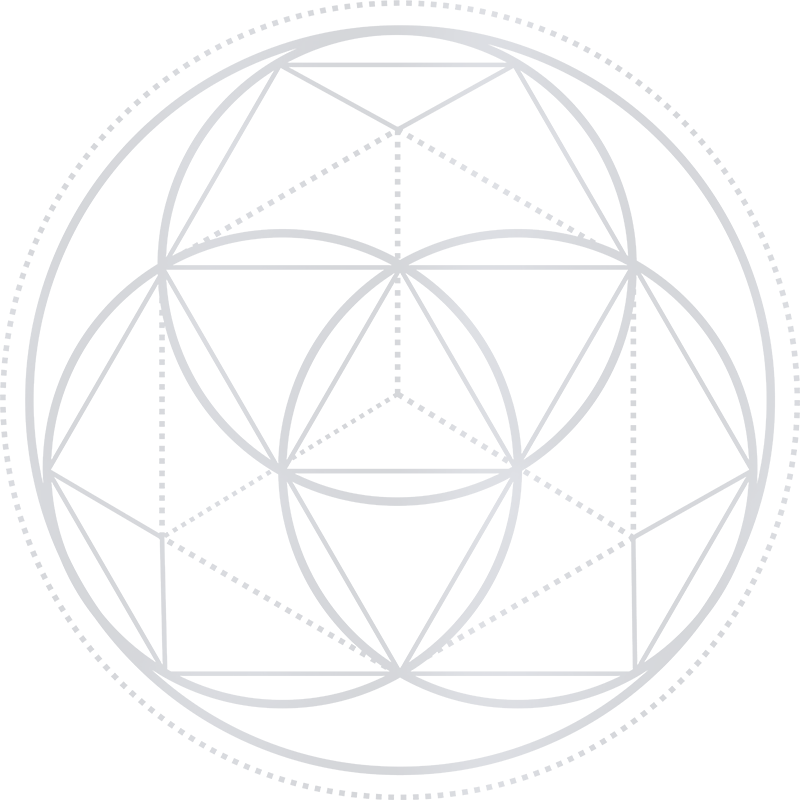 Thank you for taking a moment to get to know me better. 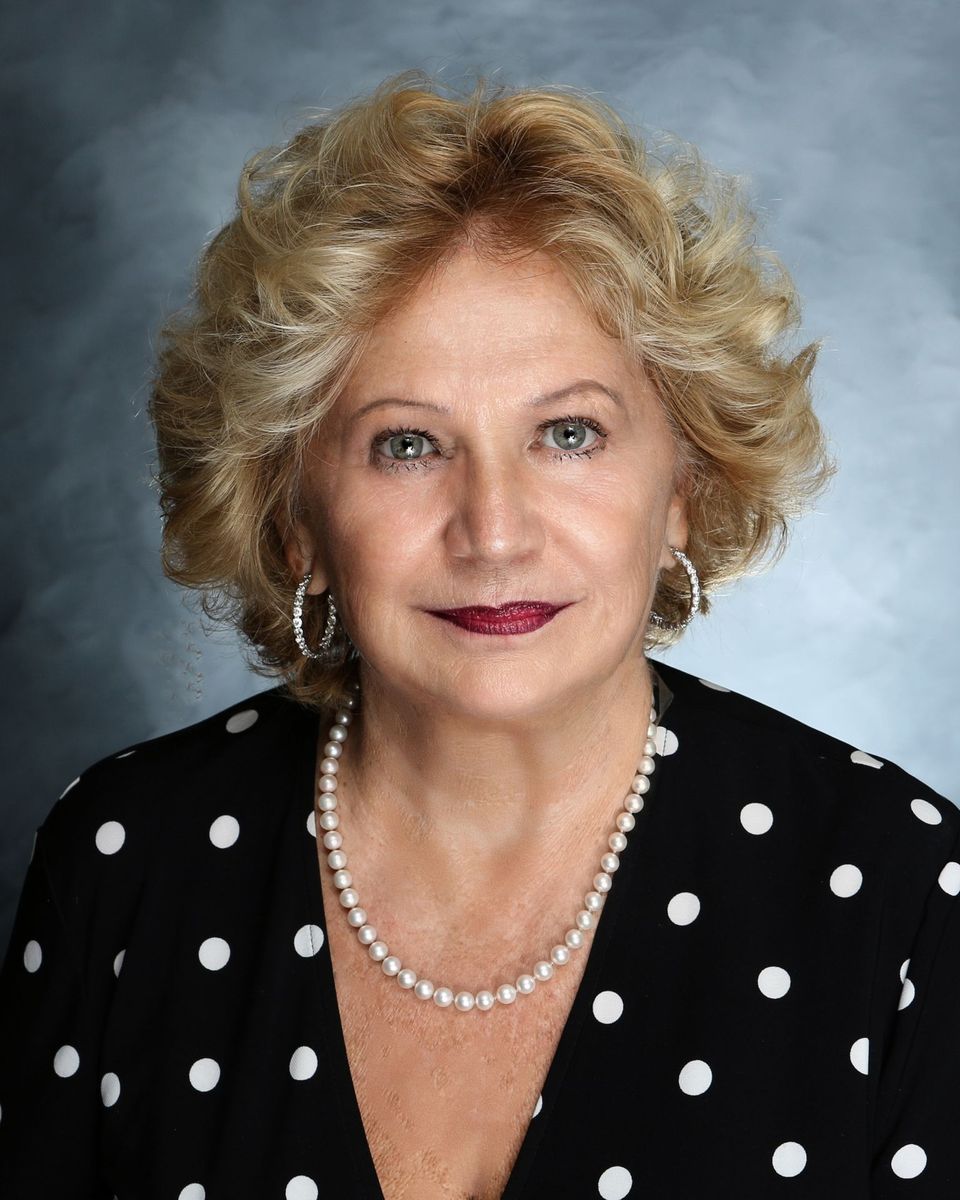 I am a member of the Holistic Business Association. As a Psychic Medium, Intuitive Clairvoyant, Empath, Spiritual Counselor, and Channel for Spirit, I'm blessed to be able to communicate with Angels, Spirits, Galactics, and Guides. Also deceased loved ones should they choose to come in during a session. My clients are primarily people going through any type of life transition.

Below are some of the teachers I've studied under:

How I Got Into This Line of Work

Ever since I was a young child, I've been able to see, hear and communicate with Guides, Spirits and Angels. At approximately 7 years of age, I was able to perform card readings for my cousins, but was told by my parents, aunts and uncles that I was not allowed to do any readings. I also came to realize that other children my age did not have any of the experiences that I was having. Therefore, to fit in, I no longer discussed my experiences with others.

By age 12, I would have vivid dreams in which information was given to me. In fact, I was told in a dream that my beloved grandfather was going to die. I remember waking from the dream and running downstairs crying, telling my mother that her father was going to die. My mother became extremely upset at my outburst and tried to calm me. She acknowledged that he was in a hospital in Pennsylvania, with kidney difficulties, but assured me that he would pull through. Less than one week later, on October 3, 1962, he passed away.

When I was 15 years of age, I had another vivid dream that my then boyfriend would die as a result of an accident. At that time, I refused to discuss this dream with anyone, as it was my belief that my grandfather died as a result of my discussing my dream of him dying to my parents. In any event, less than one week later, my boyfriend passed away as a result of an accident involving an automobile. Needless to say, I was devastated. I decided that I had to figure out how and why that I knew "things" other people did not and that's when I started doing my research. I read anything and everything that had to do with life after death, to help me find my purpose, a reason for my abilities.

I married at age 18. Shortly after my marriage, I was informed by my guides that my marriage would not be "happily ever after" and that he would die at a young age. I would have dreams, visions, nightmares that would leave me in a state of panic. At first, I refused to accept the possibility of his passing and prayed that the information I was receiving was wrong or inaccurate. Over the next several years, every time my husband would approach me about the possibility of changing careers, i.e. becoming a police officer or a fireman, I would go into a panic that he would die as a result of his job. Years passed and I was hopeful that perhaps I was mistaken, after all. However in June of 1977, my husband was diagnosed with liver cancer, as a result of his working with chemicals on his job and passed away on January 21, 1979, at the age of 35.

Afterwards, I increased my quest to understand how and why I "knew" things. I read continuously, attended metaphysical classes, in an attempt to educate myself on what was going on around me. Approximately 17 years ago, I attended a seminar that provided a free demonstration of "Reiki", during a break period. That morning, I had woke with a tremendous sinus headache, something I had never experienced before. In any event, I was barely able to lift my head off the pillow, let alone attend a seminar, but I went regardless, as I didn't want to miss that seminar. During the break, the woman demonstrating the Reiki asked if I had ever heard of Reiki and would I like to experience a Reiki Session.

Reiki is an ancient Japanese healing system utilizing Universal Energy as it's source. I replied that I had never heard of Reiki, but that I would like to try it as I was suffering from a severe sinus headache. She seemed overjoyed, not that I wasn't feeling well, but that I would definitely see the benefits of one Reiki Treatment. Within 10 minutes, I could feel the swelling in my head subside, my headache was completely gone, I could breathe clearly and felt "normal". She asked my if I would be interested in learning more about this technique and I signed up immediately, as it was my belief that this was a positive influence in my life. I attended numerous workshops in order to become a "Reiki" practitioner and three years ago I completed several courses to become Reiki Master, which would allow me to teach Reiki to interested parties, as well as treating individuals.

At about the same time I was introduced to Meditation, as well as working with the Angels, to receive guidance. By researching, attending metaphysical seminars and workshops, it came to me that my reason for being here is to help, heal and council people, always providing a safe space and unconditional love. I take much joy in helping people get in touch with their spirituality, providing for them a channel in which they can understand themselves better as well as the world around them. guiding the through sickness as well as troubled times. That is my purpose to provide and send unconditional love.

how can I help you?

Need assistance with a life transition? Or, want to connect with the other side?